Inside the next generation of local news aggregators

Think back a few (ok, many) years ago to the first generation of news aggregators. Fark, Digg, Drudge, and others from that era probably come to mind. News aggregation was done by actual humans who scoured the web for interesting links, bringing content to light that otherwise would likely not have been found by most people.

In more recent years, the heavy lifting shifted to algorithms, fine-tuned to find and highlight unique content on platforms such as Google News and Apple News.

And now, the latest generation of news aggregators has taken over; mobile apps such as SmartNews, News Break, and Flipboard dominate the landscape of aggregation in late 2020 and have some of the largest audiences online right now.

The topic of next-generation news aggregators came up for discussion in an early October meeting of the LMA Digital Club, a members-only group of digital media executives from print, radio, television, and pure-play digital properties. Conversations are off-the-record under “Vegas rules,” giving members a chance to talk freely among peers about a wide variety of topics across content, revenue, product, and more. You can learn more about the club and apply for membership here.

Club members heard from both News Break and SmartNews about the dramatic growth that both aggregation platforms have recently seen as users look for news about COVID-19 and other pandemic-related topics. 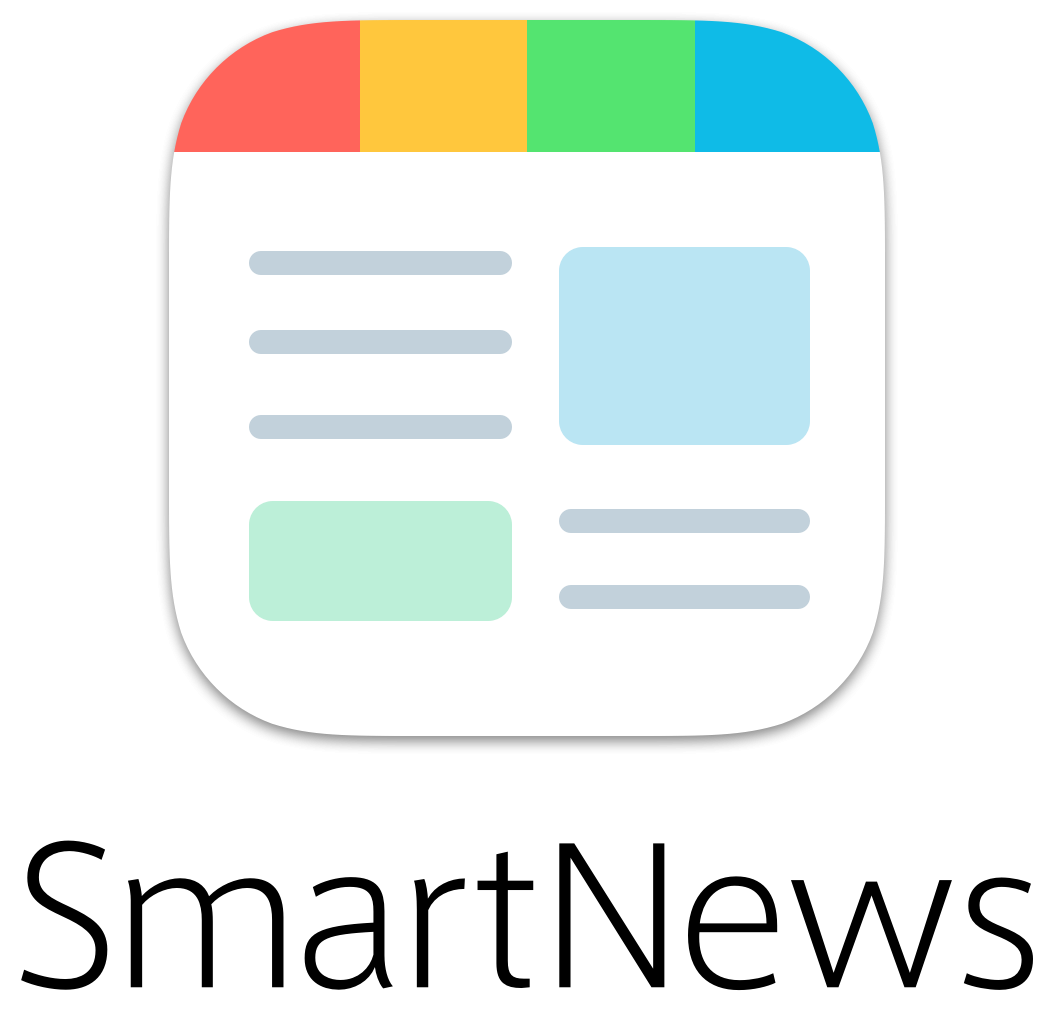 Both aggregators are primarily mobile-app based and use geolocation and registration to localize content in a way the first generation of news aggregators could not do.

These apps have advanced features such as geography-based push notifications, topic filtering, and breaking news alerts and have found a broad audience fanatically using them to consume local news. If you are a local news outlet in any given city, both your current users and your potential users actively use these apps to view summaries of content from your news organization and multiple other outlets, without downloading an app from each. The good news is you get the traffic when users click through, but the challenging part is you don’t necessarily get the direct reader relationship when they don’t.

Publishers certainly notice the traffic from apps like these when looking at analytics. In a world where a large percentage of traffic is mobile, mobile aggregators’ additional contribution is easy to see in site analytics once you look at referring URLs.

Most of the next-generation aggregators offer publisher partnerships of one kind or another. The most basic arrangements just let publishers control the branding and feeds. The most in-depth relationships involve the aggregator hosting a native version of the publisher’s detailed content under a signed licensing agreement.

For publishers looking to diversify beyond the usual sources of referral traffic, these aggregators can be a significant factor in bringing in new users. However, it’s a more complex scenario for membership-driven, paywalled publishers who aren’t as interested in one-time site visitors as they are in creating a lasting relationship built around reader revenue.

The decision on how to best work with next-generation news aggregators should be based on data and be closely aligned with overall business goals as far as audience and revenue.

If you haven’t had that discussion at your publication yet, put it on the calendar. Mobile-aggregator apps will only grow in popularity in the future.

Much like Facebook, Twitter, and other third parties, next-generation news aggregator apps have the power to become a driving force in our industry, and the time is now to plan out how you want to work with them.